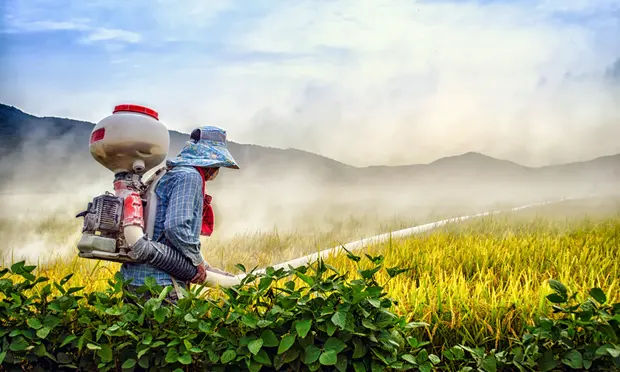 By Holly Yan, Sarah Moon and Madison Park, CNN The jury in San Francisco awarded compensatory damages at $5.27 million and punitive damages of $75 million to the plaintiff, Edwin Hardeman. During the first phase of the trial last week, the jury dealt a blow to Monsanto, saying Roundup was a substantial factor in causing Hardeman’s non-Hodgkin lymphoma. Edwin Hardeman claims Roundup caused his cancer. A federal jury in San Francisco sided with him. The second phase focused on the question of Monsanto’s legal responsibility, and what damages if any should be awarded. Hardeman claimed that Roundup’s design was defective, that the product lacked sufficient warning of potential risks and that Monsanto had been negligent in not warning about risks. In response to Wednesday’s verdict, Bayer, the parent company of Monsanto, said it would appeal the verdict. “We are disappointed with the jury’s decision, but this verdict does not change the weight of over four decades of extensive science and the conclusions of regulators worldwide that support the safety of our glyphosate-based herbicides and that they are not carcinogenic. The verdict in this trial has no impact on future cases and trials, as each one has its own factual and legal circumstances.” “We have great sympathy for Mr. Hardeman and his family. Bayer stands behind these products and will vigorously defend them,” the company said in its statement. Hardeman’s lawyers said they were pleased with the jury’s decision. “We are excited that after three long years of litigation, Mr. Hardeman finally has a resolution and that the jury has held Monsanto accountable for its bad conduct of manipulation and deception,” his lawyer, Aimee Wagstaff, told CNN. In a statement, Hardeman’s attorneys criticized Monsanto. “It is clear from Monsanto’s actions that it does not care whether Roundup causes cancer, focusing instead on manipulating public opinion and undermining anyone who raises genuine and legitimate concerns about Roundup,” the statement said. Hardeman’s case against Monsanto is the first to be tried in federal court. About 11,000 similar cases are still pending at the federal or state level. The plaintiffs are suing Monsanto, claiming the product gave them non-Hodgkin lymphoma. Although Bayer said Wednesday’s verdict will not impact future cases, Carl Tobias, a law professor at the University of Richmond, says it could. “It provides a roadmap for all those other cases,” Tobias said, of the thousands of similar cases regarding Roundup. “It’s a bellwether, there may be other cases like this. “He said it shows that a case last year in which a California jury awarded former school groundskeeper Dewayne Johnson $289 million in punitive and compensatory damages “wasn’t a one-off.” Johnson’s case was the first state trial over whether Roundup can cause cancer. A judge later reduced the total award to $78 million. But Johnson’s attorney, Timothy Litzenburg, said his client has not seen much of it because Monsanto is appealing. Johnson’s case was the first to go to trial because doctors said he was near death, and in California, dying plaintiffs can be granted expedited trials. Questions around glyphosate Non-Hodgkin lymphoma patients who used Roundup started suing Monsanto by the hundreds after a World Health Organization report suggested glyphosate, the key ingredient in Roundup, might cause cancer. The 2015 report, by WHO’s International Agency for Research on Cancer, said glyphosate is “probably carcinogenic to humans.” But Monsanto has long maintained that Roundup does not cause cancer, and said the IARC report is greatly outnumbered by studies saying glyphosate is safe. The US Public Interest Research Group Education Fund’s Kara Cook-Schultz, who leads a campaign to ban Roundup, applauded the jurors’ decision. “The huge damages awarded in this case reflects that the jury shares our concerns. After this massive award, we expect to see even more awareness that Roundup is not as safe as advertised. “Bayer insists that glyphosate is safe when used as directed. 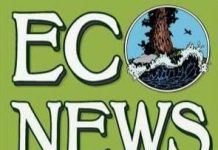